Click here to see the class schedule and to enroll. 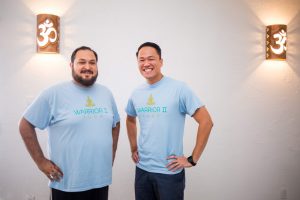 Daniel, a native Texan, moved to Austin in 2006 looking for a change in scenery.  In 2008, Daniel and his business partner, Phillip, opened a specialty insurance company, Speedy SR-22 (which is located right next door to Warrior II Yoga).

While running their successful, small business, Daniel found that something was missing from his daily routine and began to seek out physical practices.  He knew he didn’t want to use weights, or have a strict gym routine, but still wanted to work toward building strength in his body. It was that desire that led him to try out some yoga classes at a local YMCA.

Daniel completed his first class and was instantly drawn to the practice.  He left feeling physically stronger, calmer, and with a sense of accomplishment.  After a couple of months at the YMCA, Daniel found that he wanted a deeper connection to the practice and sought out studio classes.  When he started practicing in a studio setting, Daniel started connecting to his own Inner Teacher and that led him down a path of spiritual inquiry. Along the way, one of Daniel’s teachers recommended that he deepen his relationship to the practice through a Yoga Teacher Training program.  While he was hesitant to begin, ultimately he decided to pursue his teacher certification with a goal of finding personal self-healing, so that one day he might help return that same intention to others.

When his graduation for Yoga Teacher Training was approaching, the landlord of his current business let him know that a room was opening up in the building and asked if he was interested in taking over the space to start a studio.  Daniel reached out to his current business partner, Phillip, and it was then that Warrior II Yoga was born!

Phillip moved to Austin from the Philippines when he was just a baby, which makes him a native Austinite in our books. Previously known as a “Ponytail Phil” and now just “Phil the business owner,” this humble founder and owner graduated from UT before making his way into the insurance industry.  Phillip and Daniel have worked together for the last 11 years, and look forward to many more years of creative collaboration. With their insurance business, Phillip coordinates with clients and handles the day-to-day office duties. When it comes to Warrior II Yoga, Phillip is the all around tech-guy, and takes care of the back end of the business and the website.  When he’s not at the studio or the office, Phillip enjoys golf and basketball. If you see him around the studio, be sure to say hello!

The Melding of the Minds:

Daniel and Phillip met by a stroke of luck.  One day, while writing his business plan for Speedy SR-22, Daniel decided to seek out a little self-care.  He did a quick search for a nail salon in the area, and set off for an afternoon of cuticle care and relaxation.  During his nail appointment, he spoke of his plans to start up the insurance business, even though he was just in the beginning stages of planning.  It just so happened that his nail tech was also the Salon Owner, AND the owner of the building that housed her salon. A room was becoming available, and she invited Daniel to check out the space to rent.  Shortly after that, Daniel was introduced to the owner’s son, and a friendship and the Speedy Sr-22 business were born. While working together, they found that they have synergistic working styles which led to a great business relationship, and they plan on transferring that same business style and energy into the studio.

The studio was opened in August of 2019 and was made up of two beautiful yoga rooms and a welcoming lobby.  When Covid-19 hit Austin, the decision was made to temporarily close the public spaces and move to an online setting to ensure the safety of staff and teachers.

The pandemic has been challenging on all fronts, and one of the results is that the decision was recently made to let go of the studio space.  Unfortunately, as a studio just under a year old, Daniel & Phillip don’t have the means to continue on in a physical space. 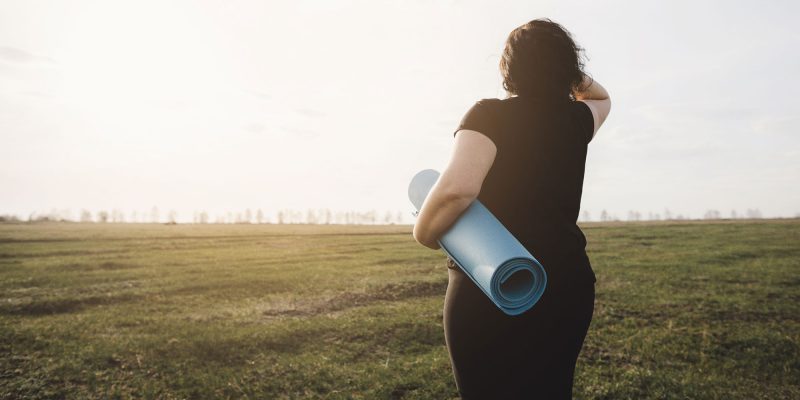 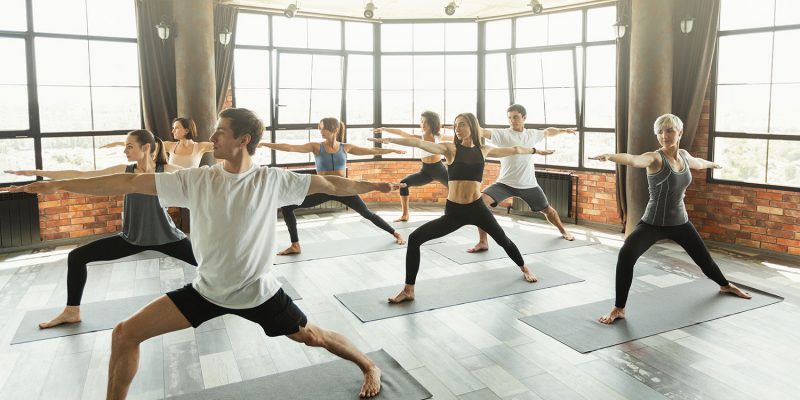